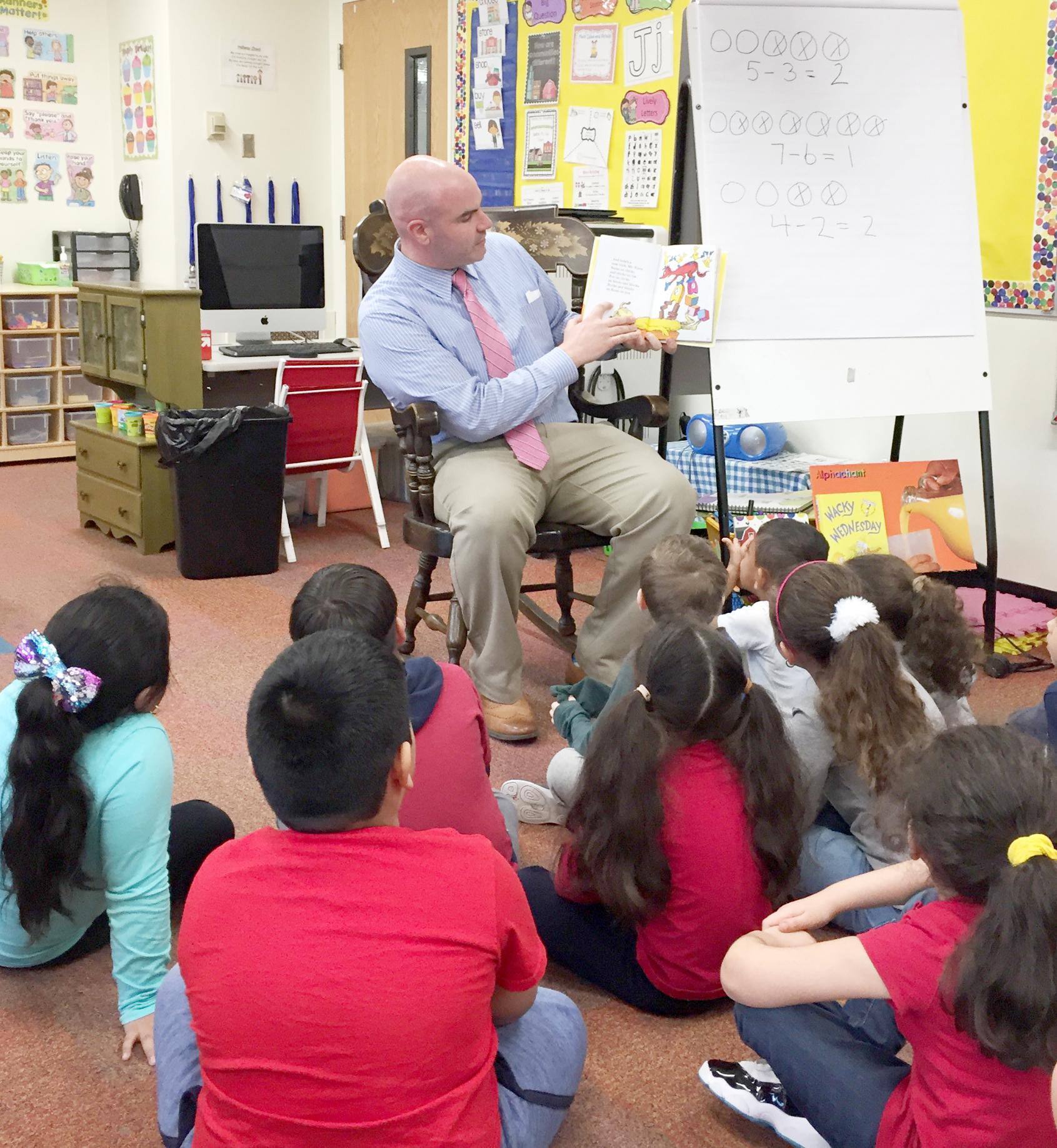 Prior to his time in the Everett Public Schools, Mr. Lynch was employed for many years by the Massachusetts Probation Department, most of his time at the Suffolk Superior Courthouse in Boston.
Mr. Lynch holds a Bachelor of Arts (B.A.) in Sociology and Criminal Justice from the University of Massachusetts at Amherst, a Master in Education (M.Ed.) in Curriculum and Teaching from Fitchburg State University, and a Certificate of Advanced Graduate Studies (CAGS) in Educational Leadership from Bridgewater State University.  He is licensed as a teacher (5-12) and as an administrator (PreK-12).
He is married with three children.